Beatiful thoughts about Karma by a WST member 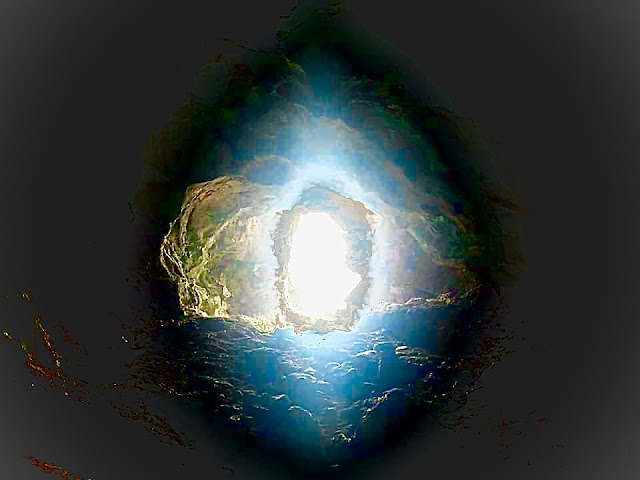 My thoughts Karma, where way differant before this, differant when we started, and changed constantly as the information came through...

That was always my thought when i would hear the word Karma.

Yes!  Actions have consequences! A principle i was raised upon, one which seemed fair and made complete sense.  You do something, You pay the price or reap the reward. As a child it was a simple as black and white, as an adult....well, not so much....

Karma can be ruthless!  It is unforgiving.  Karma leaves no room for excuses, or mitigating circumstances and intent means nothing.  It is the result that matters and on that Karma will be created...

When we started talking about karma, I found its ruthlessness difficult to fathom. I wont start with adults, because we as adults have a lot to answer for, but, Take an innocent child for example, who is sick and dying or to whom bad things have happened. Is that karma? And why?  To say it is happening for someone else (ie parents) to live out their karma seems even worst, it is cold and cruel and vindictive.  When we were kids our scripture teacher would say "Αμαρτίες γονέων παιδεύουν τέκνα".  And i would think, how can a religion that speaks of love and forgiveness be so vindictive and mean at the same time?

It also raised the question, if we are responsible for our own actions, then why should someone else pay the price?

If i take it a step further to my own personal experience as a teenager, I always thought i somehow deserved what had happened, i brought it on myself, despite being a child, because i WAS a child then.  In my mind that thought was just confirmed when we started learning about karma and i am not going to lie to you, I cried in my closet more than oncce.

So is there no crime anymore, no accountability? Every person raped, killed, abused, murdered, deserved it???? When someone says, it is not your fault, it is the person who did that action that is to blame is that wrong? Wrong because whatever happens is karma? so you were supposed to be attacked, stripped of your dignity, that child was supposed to be abused, killed? Its just karma???

I had these thoughts for days....

The Judge, Jury and victim within me would say.  "See!  I told you so!  Καλά να πάθεις" which made way for the guilt and the obsessive thinking and the whirlpool of thoughts to start spinning in my head fueling years of guilt, self hate, shame and blame all over again....

As our lessons progressed and i started to learn more i started to realise something. What happened no longer matters, it is finished it is done! But, what you do with it does! How you move on from it does! How you react to it! What you make of it. All of the above actions and reactions can create or avoid creating karma.

I was making it personal.  I was seeing it all through my emotions based on that one, awful experience and in doing that i was creating karma.

What happened happened, i cannot know what cosmic karmic forces supported it, and trying to figure it out will always be a loosing battle. There is no usefullness in going back, or in digging things you will never be able to know. So just take the responsibilty however big or small of what you can and move on. Stop spending energy on the ehys and the hiws beyond that point.,

Perception is everything!  How you see things and what you choose to understand and make of things is entirely up to you.  So i could choose to make it personal and let my emotions get the better of me while my head spins in circles digging me into a pit of self pitty and self loathing, creating more Karma, or i could open my mind and see things from a different perspective.  Yes Karma is Ruthless, Karma is unforgiving and Cold, But Karma is also Just, and therefore the same for all persons.  Karma doesnt seperate between good and bad, black and white, woman, man, child.

They say Justice is Blind and the only way true justice can work is if it remains that way. However over the years, the justice we humans hsve created in our world, is not blind, it is flawed and looks at things through the imperfect vision of society and politics. It looks at intent, at circumstances and decides based on those and not the result.  Maybe that is why the world has become what it is today.  Full of blurred lines and unclear direction...

Karma however IS Blind and that is how it should be. It is clear cut and painfully fair and it doesnt choose, it just happens...

SO I stoped.  I stoped going back, i stoped waisting my life, overanalysing and searching for answers and i just moved on.  Onwards and ahead.

So speaking for myself, i realise through the above that, preventing Karma can only be done when you are able, to

1. Seperate yourself from your emotions

2. Do not take everything personally

3. Let Go of the past and that which you cannot change

4. Accepting that sometimes things just happen and Realizing you do not need an explanation.

5.  Stop feeling like the God/the universe owes you answer.

6.Dont let the past become more important than the now

7. And as you have often said lately.  Just Get on with it

So there is my example, well kind of, as i am working in these things in the present....

but i suspect it will always be a work in progress and maybe that is how it should be. 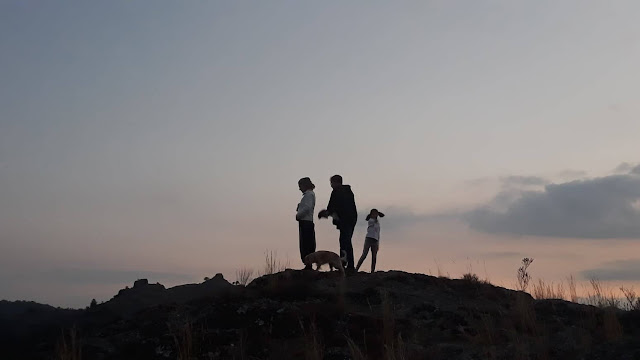