Is the Ego a ‘baddie’? by Tasoula Charalambous 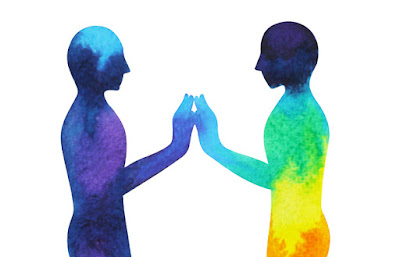 The word ego has changed meaning for me over the years. I never really paid much attention to its deeper meaning in the past. If you check its dictionary definition you will realise that there are different interpretations.
One definition describes it as ‘a false part of our personality constructed in the mind’. Another definition states that ‘it is your idea or  opinion of yourself, especially your feeling of your own importance and ability’. In psychoanalysis, it is considered ‘the part of a person's mind that tries to match the hidden desires (= wishes) of the id (= part of the unconscious mind) with the demands of the real world’. There are so many other definitions. All rather confusing I have to say, but the common factor is that nearly all the definitions have negative connotations.
Even though I assume it is derived from the Greek word which simply means ‘I’, and refers to the self, when we talk about the ego in general we do usually use it negatively.  When we think someone is a bit self-centred and more concerned with his own well-being or character or promoting himself usually at someone else’s expense, we often say he or she has a big ego, or he or she is egoistical or he or she is all ego etc. This is obviously not a good trait and not one that anyone should be proud of, although of course egoistical people are obviously not aware of this and consider it a norm. it is not.
So what exactly is the ego in the more spiritual sense? What is it made of? What does it look like? Where is it? Is it in the head? Is that why we say someone is big-headed when they act selfishly?
I remember the SBS group being asked what the ego was. Even though we had just discussed it, it was still difficult to grasp and explain using the right words. It took some time and considerable group effort to come up with different answers.
- The self that is made from the mind. The mind will die; in the same way the self that is created from the mind is an illusion and is temporary.
-The ego is the part we want to ignore that is created by the mind.
-It’s a kind of programming that we use in our lives that we have to be careful of.
I noticed the Ego was always referred to as a destroyer, a destructive force, something that definitely inhibits one’s spiritual path. And I remember asking if ‘it is a baddie’ as it seemed to serve no constructive purpose.
One thing is for sure, this ‘baddie’ does exist and most people allow it to control them making it very difficult for them to see what is important in their short time on this planet and to live a serene life without stress and anger and illusions and destructive or reckless behaviour. 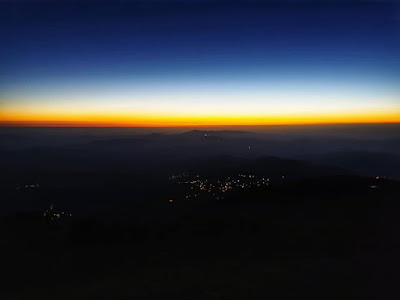