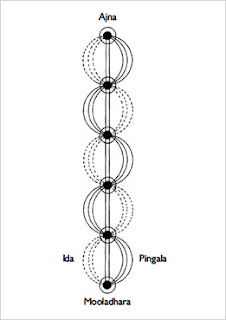 Pranayama & The Art Of Breathing
by Christine Breese, D.D., Ph.D.

Diagnose, Cure and Empower Yourself By Currents of Breath
by Pandit Shriram Sharma Acharya

The mysteries of fire kundalini yoga
By Samael Aun Weor 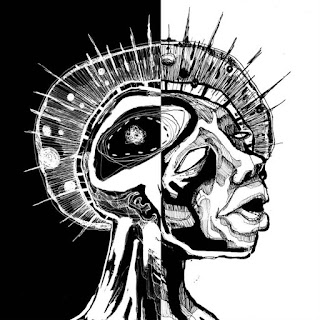 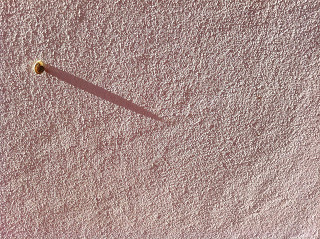 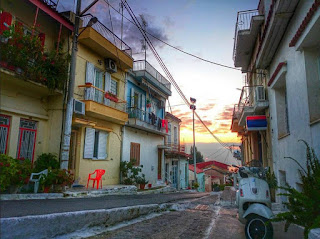 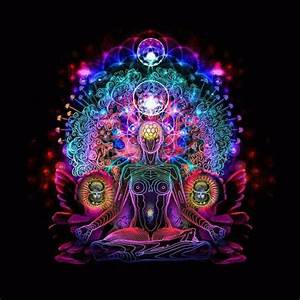 Our yoga philosophy teacher, defined prana as the vital energy necessary for us to function in the physical world.  She asked us to describe how we perceive it to be  through personal experience.  Language has its limitations because it has been created by humans in order to communicate on the level of the perceived, physical world and the scientifically proven one.  We cannot arrive at a full realisation of that to which the words point to, unless we have a direct experience of it.  For example, we may acquire a lot of encyclopaedic information about an orange, but unless we taste it, we will never really realise what an orange is. Words are only signposts.  If someone points to the moon and we just look at his finger, we will miss the moon, we will think the finger is the moon and we will not know what is naturally bright vs what is naturally dark.

Our teacher used the analogy of the lamp and electricity to explain what prana is.  A lamp cannot function without electricity, but electricity is not the lamp and the lamp is not electricity.  Likewise, our physical body cannot function without prana, but our body is not prana and we are neither prana nor our physical body. Prana is used in Hindu philosophy and is the Sanskrit word for “life force” or “vital principle” constructed from “pra” meaning movement and “an” meaning constant.  Prana is the universal sea of energy that infuses and vitalizes all matter.  Every atom, molecule, and cell is an extension of prana, just as waves are extensions of the sea that lies beneath them.  Prana is also the power that flows in all living forms and performs vital functions.  This is the life-force aspect of prana which possesses an inherent intelligence enabling it to carry out the life-sustaining processes.  When the life-force flows properly, the result will be a natural state of health and vitality.  This life force has been named by other traditions as “chi” or “spirit”.

Prana could then be described as the breath of God, of the Source, being the vital energy of the one source expanding and giving life to the many.  Having as its source the “One”, we may reason that there should be a balanced and properly functioning flow of prana in all animate and inanimate matter.  The fact that we need to know how to save and recharge our prana, means that we, humans, have somehow managed to get our species off the track of this harmonious, natural and balanced state of health and vitality. What has brought about our expulsion from the paradise of a blissful and harmonious state of existence?

The term “human being” is defined as “a man, woman, or child of the species homo sapiens, distinguished from other animals by superior mental development, power to articulate speech and upright stance.”  The development of thought was the evolutionary result of our species.  The following dictum said to originate from Pythagoras is relevant : “Consciousness sleeps in minerals, dreams in plants, wakes up in animals and becomes aware of itself in humans.”  A dog may cry when it is hungry or hurt, it may stop eating when it is sick, it jumps about wagging its tail whenever it sees its owner even if they were separated only for five minutes and this behaviour is always constant. The dog doesn’t carry about a mental commentary about its life. It has no opinion about itself or its master.  It doesn’t think that it is not pretty enough, or smart enough, or unlucky, that it doesn’t deserve love. It will never hold a grudge against its master for not taking it for a walk.  It just exists through its animal consciousness, in harmony with its natural instincts.

Humans, on the other hand, instead of using their mind as a tool, begin to identify with it developing at an early age, an image of themselves through thinking, based on their appearance, abilities, family status and the circumstances experienced while growing up, losing touch with their true nature, their inner body, the invisible thread that connects them with all of nature and other humans.  The illusion of a mind made self, the ego, results in an underlying sense of lack, of dissatisfaction, of never having enough. Incessant, unnecessary thinking disconnects humans from the power that each moment can offer, by disconnecting them from their inner energy force. Thoughts proliferate causing emotions such as fear,  stress, anxiety, which diminish prana energy and disrupt its free and balanced flow, resulting in physical and mental ailments.  Humans get caught up in the vicious circle of this imbalance.  Low energy levels affect our mood and may lead to bad nutritional habits, lack of exercise and addictions in our effort to cover up the uneasiness and feeling of insufficiency.  The resulting illnesses and medication then make it difficult to achieve the ideal balanced free flow of prana.

Realisation of our true innermost nature has the power to free us from this vicious circle and make it easier for us to return to balance.  This realisation may help us to use thinking only for practical purposes, not allowing our thoughts and the conditioning of our past, to define us.  We may then be able to choose the right practices to help us free ourselves from this dysfunctional state. I am convinced, from personal experience, that good nutritional habits, physical exercise and yoga practice, play an important role in disentangling us from this imbalanced state.  Physical contact with elements like the soil and water, being in places with  fresh clean air, flowers, plants, trees, or being in the company of animals, gives me a boost of energy, a sense of tranquillity and well-being. On the contrary, excessive use of electronic devices, pathetic tv viewing, noisy surroundings and excessive talking, or listening to other people’s excessive talking, especially negative talking, drain my energy. Yoga practice and swimming, has helped me to overcome the physical and psychological discomfort and consequences of a serious health issue I had a few years ago.

Last night, after finishing the first page of my yoga philosophy class assignment on my tablet, I pressed the wrong button and the text was deleted.  My immediate reaction was overwhelming.  I felt my body heat rising dramatically, I started to sweat, over-breathe, felt faint and dizzy and fully drained of energy. I now realise I had a small panic attack.  Then something inside, like a neutral force, took control.  I sat upright with crossed legs and started doing the full breathing we do at our yoga practice.  In a few minutes, I felt better and decided to start writing my assignment patiently again from the beginning.  What had happened was the result of alarming thoughts caused by attaching excessive importance to my assignment.  From early childhood I developed the trend of being a perfectionist, competitive and strict on myself.  The fear of failure resulted in a stressful childhood and adolescence.  This state of mind and all fears and emotions, disrupt the free flow of prana and drain the body of this energy and the result is physical discomfort and the blockage of all creative capabilities .  Attaching absolute importance, instead of a relative one, to the end result of our actions,  is the work of our ego.

I am certain that by the recognition of the dysfunctional state and workings of our mind, the realisation of our inner self and the vital and powerful force of prana inside us and around us and by adopting the practices for saving and replenishing this force,  we can have access to a life of balance and to our creative capabilities, thus being able to receive and give, that which we were destined to give and receive during the course of our present lifetime.